Temperature sensors from TURCK offer tailor-made solutions via displays, simple programming, and flexible process connections. These sensors are available as 100 ohm platinum RTD, RTD transmitters with and without IO-Link, and temperature transmitters with display. TURCK’s temperature instruments utilize platinum resistance temperature detectors (RTDs), commonly referred to as a Pt-100 technology. Pt-100’s contain a platinum wire that is wrapped around a core or patterned as a thin film on a substrate so that it experiences minimal differential expansion or other strains. As the temperature changes, the controller measures the change in the electrical resistance of the platinum wire. The resistance experienced by the sensor is proportional to the temperature changes being experienced by the media being sensed. Specifically, the hotter the wire becomes, the higher the value of electrical resistance. They require a small power source in order to measure resistance. 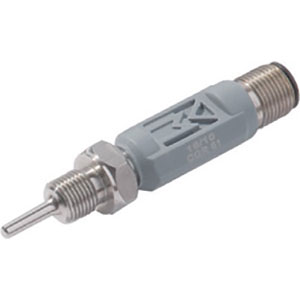 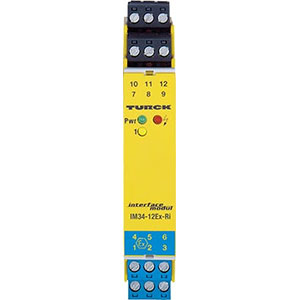 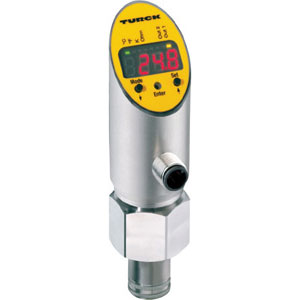